“Parentage” is the establishing of the parent-child relationship. In Ohio this is typically done in a parenting proceeding filed in the Juvenile Court in instances where a couple has not married and in Domestic Relations Court where the couple is married. If a child is born to a woman who is married, the husband is presumed to be the father. This presumption may be overcome, however, in an administrative proceeding and/or a lawsuit to determine the father-child relationship, either as part of a divorce action or by a separate action in juvenile court. When there are conflicting presumptions (e.g., a genetic test finding), the court must determine paternity.

Before the law changed on January 1, 1998, signing the birth certificate was enough to indicate responsibility as the child’s father and to allow a child support order to be made against him, but it was not an otherwise binding determination of paternity. Now, a man who is not married to the mother of his child cannot sign a birth certificate unless the mother and father acknowledge paternity under oath.

Even when a man is sure the child is his, he should obtain a DNA test as soon as possible. DNA testing can be done easily by drawing blood or by swabbing some skin tissue from the inside of the mouth. The Supreme Court of Ohio made it clear that, if a determination of the father-child relationship has already been made, a man cannot later contend that he is not the father nor can the mother contend that he is not the father because the DNA test proves paternity. The person first determined by administrative or court proceeding to be the father continues to be responsible for supporting the child, regardless of the fact that a DNA test has shown someone else to be the natural father. This obligation continues unless BOTH parties agree to modify the earlier court order.

However, effective January 25, 2002, the law changed to allow motions for relief from such judgments to be filed even after orders finding paternity have been entered (Ohio Revised Code, Section 3119.961). For example, some paternity findings now can be overturned by a new genetic test that proves a person is not the child’s father. If a paternity finding is overturned, however, it only relieves the person from paying child support beginning from the time the motion is filed. It does not address issues of past unpaid child support or the return of support money already paid.

Remember that even though you may have genetic testing that establishes paternity, paternity can only be established by administrative hearing or a court order. Therefore, a juvenile court proceeding is usually necessary.

There are other reasons to establish legal paternity. As a father you have rights to parenting time (sometimes called visitation) with your child. You also have equal rights (with the mother) to information about your child’s school, medical and day care and activities. Also once paternity established a biological father can prevent the adoption of his child by another person without his consent or being moved from the jurisdiction without a hearing. If you are a “putative” (presumed) father, please contact us for legal advice as soon as possible. 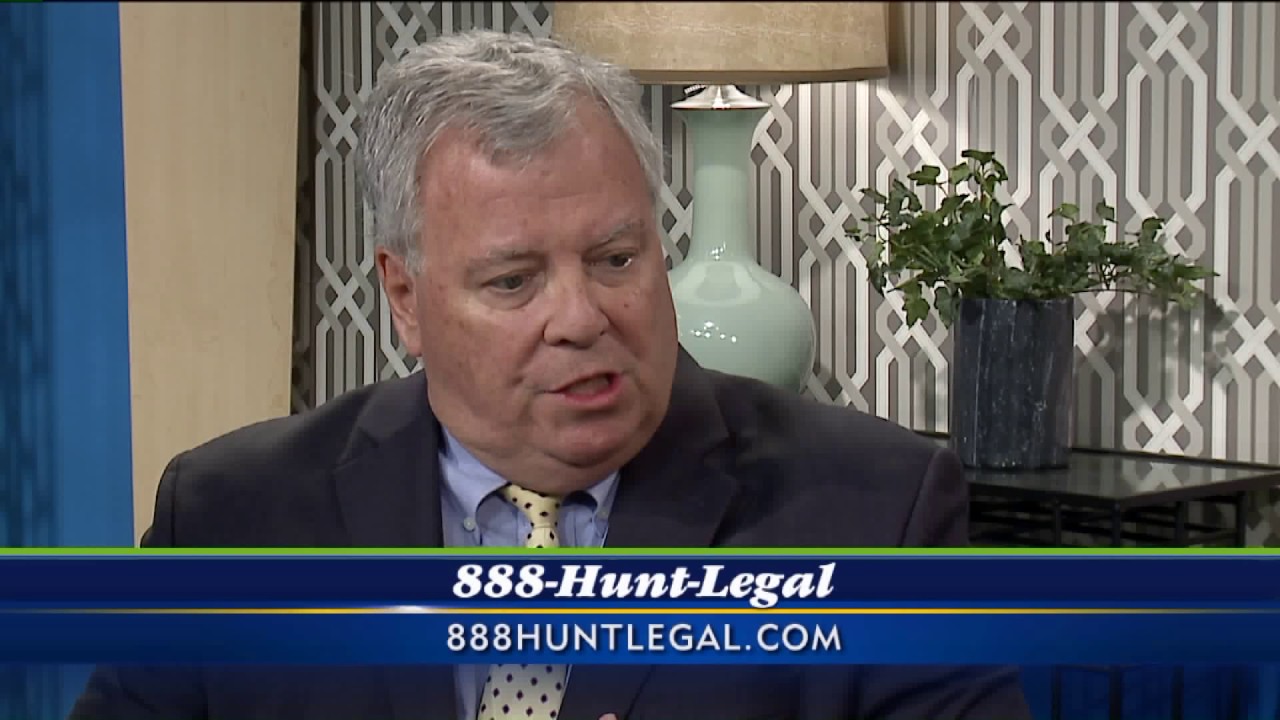